MDA 40th Anniversary Kick Off and Networking Event
Join us where it all began 40 years ago!  We will have a special ceremony at the Sawyer Homestead... More Info
Lansing Day and Spring Workshop
MDA Lansing Day Wednesday, March 11, 2020 Registration 10:30am Michigan Municipal League Building 208... More Info
Networking Event Trout Town Tavern, Kalkaska, MI
Join us for a networking event in downtown Kalkasa.  Complimentary appetizers and a cash bar will... More Info 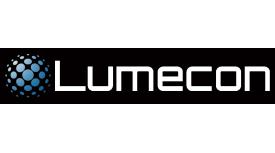 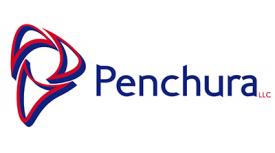 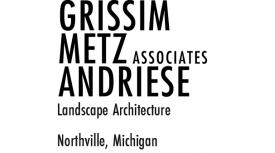 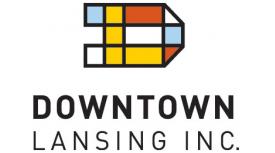 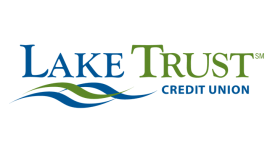 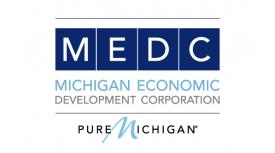 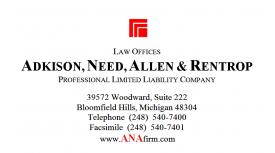 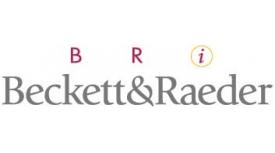 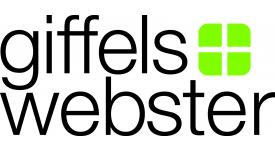 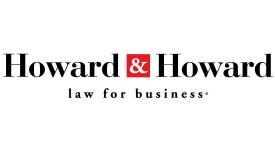 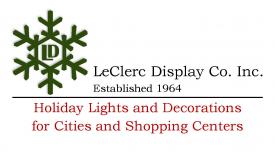 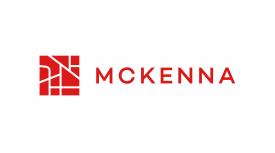 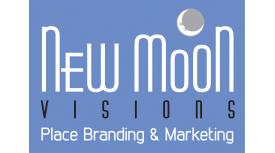 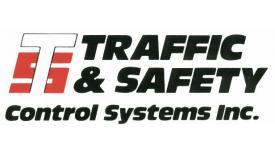 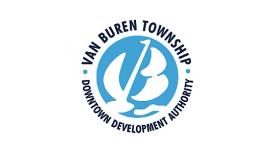 ‹ ›
Learn more about partnering with us

To contact a member of the MDA Legislative Committee, please use the Contact Us form and your question or comment will be addressed as soon as possible.
Can DDA's legally contribute to MDA advocacy efforts?
Yes. According to a Michigan Supreme Court case Hays v City of Kalamazoo, 316 Mich 443, (1947) and Michigan Attorney General (AG) Opinion #7080 (4/17/10) both established that publicly funded organizations can to pay membership dues or other assessments to another public organization that engages in public policy advocacy, including lobbying on legislation and activities to support or to oppose to ballot initiatives.

“Applying the general principle suggested by the language of Justice COOLEY, in the light of the homerule provisions of the Constitution and the city home-rule act, we think it must be said that the city of Kalamazoo had the right to join the Michigan Municipal League, to avail itself of the services rendered thereby, and to expend money out of public funds in payment therefor. The record fully justifies the conclusion that the welfare of the city was thereby served and, hence, that the purpose was a city public purpose.

“In view of the present day problems confronting cities and villages, we cannot say that the expenditure of public funds for the purpose of giving to the legislature information with reference to the subject-matter of proposed or anticipated legislation affecting such problems, is against public policy. As before noted, no claim is made that the municipal league, or those acting in its behalf, have resorted to illegal, improper or otherwise reprehensible means. Its undertaking is to place before members of the legislature, including appropriate committees, views and information designed to aid deliberate and considered action, to the end that the interests of constituent municipalities may be properly protected, and the performance of the municipal functions contemplated by pertinent constitutional and statutory provisions may be aided, by appropriate and expedient legislation.”

Additional information on the ability of DDA members to make financial contributions to MDA’s advocacy efforts, including lobbying:

1. Many individual municipalities, as well as membership organizations funded by local units of government, engage in lobbying. These include Michigan Municipal League (MML), the Michigan Association of Counties (MAC), and the Michigan Township Association (MTA). Many have staff engaged in these activities, as well as contracts with governmental consulting firms. Michigan law requires entities that spend money on lobbying to register and to file biannual reports on lobbying expenditures. All financial reports for lobbying expenditures can be viewed online at: http://miboecfr.nictusa.com/cgi-bin/cfr/lobby_srch.cgi

Examples of 2016 lobbying expenditures by organizations that are funded by public dollars (* denotes an entity that also has a contract with a governmental affairs consulting firm):

2. MDA’s expenditures on lobbying are only a fraction of its advocacy spending.

Of the activities that fall under the general category of “advocacy” or “governmental affairs,” only “lobbying” expenditures are required to be reported under Michigan law (and also addressed by the IRS). Of the $15,000 that MDA paid our firm (for a partial year) in 2016, only $2,424.00 were expended on lobbying (16%). Most of the services we provide MDA do NOT fall under the definition of “lobbying.” For example - strategic planning, relationship building, education and outreach, organizing members, developing testimony and other educational materials on your behalf, even organizing a visit by a lawmaker to a DDA, - these are not necessarily lobbying activities. When a group communicates a request to a legislator to vote “yes,” vote “no,” or “amend” a specific piece of legislation or budget - that is generally considered “lobbying.”

‹ ›
Learn more about partnering with us